A Snapshot of Homelessness in York County 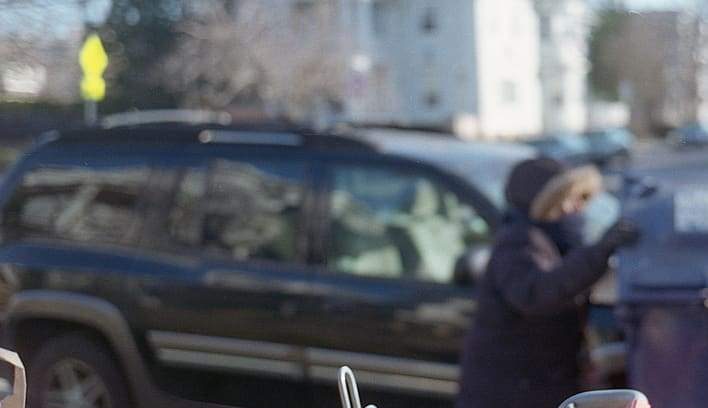 Each year, as part of a reporting requirement for the federal department of Housing and Urban Development (HUD), communities across the country are required to conduct a point-in-time count.  The point-in-time count attempts to capture the number of people who are homeless using HUD’s definition:  individuals who are living in emergency shelters, individuals staying in transitional housing for the homeless, and individuals who are in places unfit for human habitation.  Unsheltered locations include vehicles, abandoned buildings, the street, under a bridge, in a tent, etc.

From what I’ve seen, the point-in-time count is a flawed concept, primarily because HUD’s definition of homelessness is so limited. The reality is that the exercise under-reports the actual number of homeless people within a community. It does not include the families and children who are “doubled-up”–living with another family or household, often times in overcrowded situations, nor does it include families who are privately paying to live in hotels. Both of these living situations are precarious because when a family is doubled-up they can be asked to leave at any time without notice, and families privately paying for hotel space are unable to save funds to obtain their own apartment.

Last year, on January 23, York County conducted its point-in time count, which identified that there were a total of 328 people residing in emergency shelters, transitional housing, or sleeping in an unsheltered location that night.  Of the 328 people, 292 were sheltered, and 36 were unsheltered.   The 328 people comprised a total of 222 different households; 47 of those households included children.

Barriers to Serving the Homeless in York County

As a result of limited resources, meeting the needs of York County’s homeless population throughout the year can be difficult. More often than not, emergency shelter programs are at capacity and no additional resources are available.

In fiscal year 2012-2013, counties across the Commonwealth of PA were dealt a devastating blow to many human services’ funding streams including the Homeless Assistance Program (HAP), a program through the Pennsylvania Department of Human Services (DHS).  The budget reduction resulted in $300,000 fewer dollars for homeless and near homeless people in York County. The funding decrease impacted the county’s ability to prevent evictions, which led to more individuals and families becoming homeless.

Another barrier York’s homeless families with children encounter is that there may not be an emergency shelter option that will accommodate their family composition.  For example, Bell Family Shelter is the only shelter in York County that will permit a teenage boy to stay in the shelter with his mother.

Where to Go for Help

If you are in need of emergency shelter or know of someone who needs housing assistance, there are a few main entry points.  One is the toll-free information and referral hotline:  211. York County residents can dial 211, free of charge, explain the situation, and the operator will assess the caller’s needs and then provide the caller with shelter information.  Another key point of entrance is calling or visiting the Bell Next Door program, which can be reached by calling  717–356-2957 and is located at 16 W. King St., in York City.  Next Door staff will perform an assessment and assist the caller/visitor in finding shelter space. Importantly, they will also offer case management services to help the person/family move toward self-sufficiency.  A third point of entry is contacting shelters directly.

For those fleeing domestic violence*:

For families and individuals facing eviction the best first step is to contact Bell Next Door and request a case management appointment as soon as notification of an eviction is received.  The more time there is to plan to prevent eviction the better. A Bell Next Door case manager will assess the situation and help the person develop a plan to avoid eviction.  The plan and options will depend on available resources at the time and the person’s eligibility screening.  If there are no rental assistance funds available, the case manager will continue to provide case management services but may refer the person to other resources such as the York County Assistance Office to determine eligibility for an Emergency Shelter Allowance grant.  The case manager may also work with the person on budget issues and then contact the landlord on the person’s behalf to propose a realistic repayment plan between the renter and the landlord. 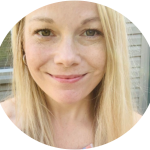