Home / Stories / Uncategorized / The Power of One

The Power of One 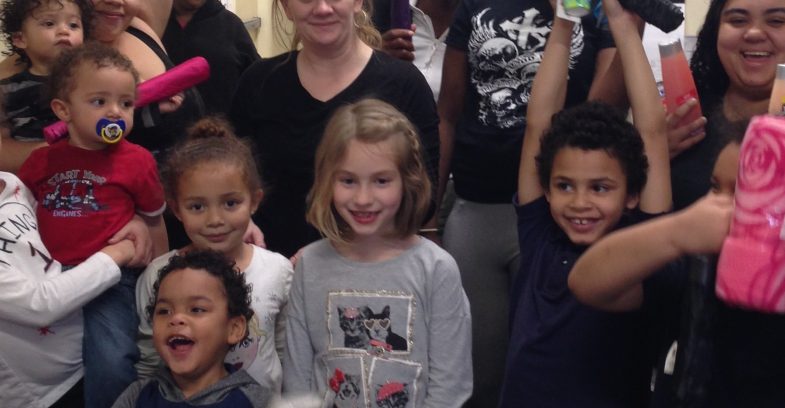 When you hear the word “philanthropist,” does your mind’s eye conjure up an image of an old person sitting on stacks of gold in their mansion? A savvy business person in a corner office high up in a sky scraper in the city looking for a tax write-off? How about a timid second grader from York County?

Proving philanthropy isn’t a privilege reserved for more “seasoned” members of society, eight-year old Gracie from York Township decided she would make her birthday more meaningful this year by giving rather than receiving presents. Gracie told her mother she wanted to “help people who are less fortunate because I have so much already.”

As the party plans were coming together, the invitations were mailed out along with an explanation of Gracie’s idea and a wish list of items (which she found on the Bell web site) that would be useful for Bell Family Shelter residents. Gracie said her friends thought it was a good idea and had a lot of fun picking out the donations instead of one present.

After her party, Gracie and her mom came to the Shelter to drop off the collected items for resident families. Each person was able to choose from the donated items which included toothpaste, body wash, toilet paper, toothbrushes, and more. Gracie’s joy was evident in her shy smile. “I feel good about what I’m doing,” she said.

We all feel good seeing your philanthropy in action, Gracie. Thank you!