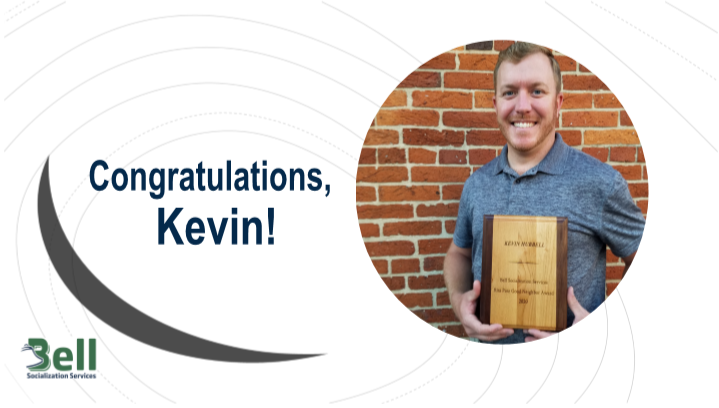 Rita Patz was a founding Bell volunteer representing the Alexander Goode Jewish War Veterans Auxiliary. She volunteered with operating the Monday Night Program for more than 30 years, pitched in with many other volunteer opportunities, and was voted Board Member Emeritus by Bell’s Board of Directors.  The Rita Patz Liberty Bell Drop-In Center on King & Pershing streets in York City was dedicated in her name.

To further honor Rita, we present this award to the individual or group that depicts not only being a neighbor of Bell, but close in association by providing neighborly time and/or resources.

This year’s nominee has truly shown himself to be a good neighbor and more, looking out for Bell while on the job and off. He is a valuable member of the Bell’s Big Bed Race committee, and  also supports Bell through his service as a member of the Board of Directors for Re-Source York.