Natasha’s Hope- A Home for The Holidays 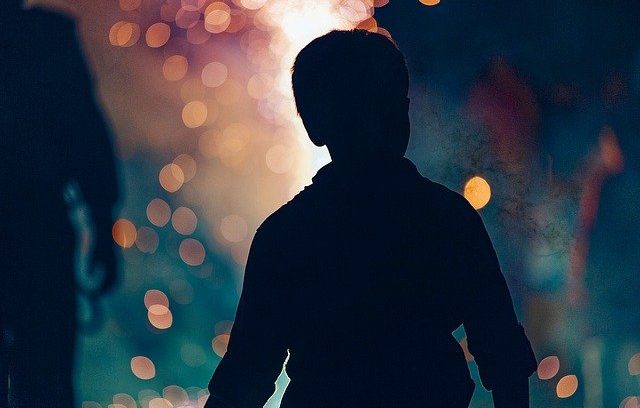 Imagine waking up, hearing your mother screaming your name. You open the bedroom door and take in the scene: your son and daughter are with your mom in the hallway and thick black smoke is quickly filling your home.

They grabbed their two dogs and Natasha led everyone out of the house even though she could barely see a foot in front of her face. The fire was at their heels.

Natasha remembers sitting in a car across the street for a long time, shell shocked, watching the heavy smoke roll out of her family’s home. At this point, she was struggling to breathe due to all the smoke she inhaled.

“It went from looking like a home to not [a home] very fast”, Natasha said, “So many emotions flooded me. It was hard, later, looking into my son’s room and seeing everything melted together.” (an electric heater in his room started the blaze, which woke him up) “All of my son and daughter’s stuff was gone.”

The family went to a hotel that night and – almost a year later – they were still struggling and didn’t have a home.

“I was working as much as I could and cut back on as many expenses as I could, but I couldn’t make enough money every week to pay for the hotel,” Natasha said, “I struggled for so long because I wanted to show my kids that we could do it; we could get back up on our feet.”

Finally understanding that she was going to have to ask for help, Natasha made the decision to go to Bell Family Shelter.

“It has been really nice being here, she said, “I have enjoyed having Vanessa, my caseworker, to talk to. There are days where I feel like I am failing my kids and I can talk with her and get it off my chest and let her know how I feel.”

With help from Shelter staff, Natasha filled out emergency housing applications and is waiting to hear the outcome. She’s anxious to live independently again and is already looking ahead; “Me and my kids decided that every year after we get a place, we want to buy a special Christmas ornament to celebrate how far we have come.”

She’s not there yet, but it won’t be long. And even while she waits, she mentions another family at the Shelter, saying, “I hope they hear about housing before me because I know they are really struggling.”

Your donation to Bell Family Shelter this holiday season helps families like Natasha’s – and so many more – to get through to the next day. To work through their doubt and fear, keeping their sights set on the day when they’ll be able to look back to see how far they’ve come.